A recent series of white papers released Global Knowledge and specifically authored by James Michael Stewart (CISSP, CEH, CHFI, ECSA, and Security+) reveal some startling yet unsurprising facts about our predicted-yet-probable cybersecurity future. They come in a series of 10 different predictions, and this article will synopsize or summarize the conclusions reached by Stewart and Global Knowledge (GK). 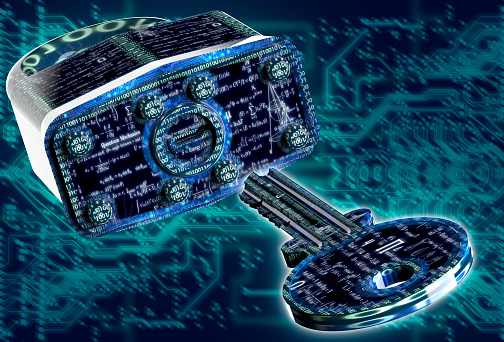 If you need effective cybersecurity services, Interplay is the leader in providing IT consulting in Seattle. Contact one of our expert IT staff at (206) 329-6600 or send us an email at support@interplayIT.com today, and we will help you with any of your IT issues or needs.