Upgrading to macOS Sierra & iOS 10?: What You Need To Know 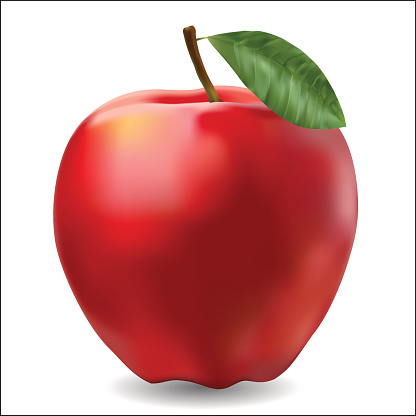 If you have recently set up a PPTP VPN server, macOS Sierra and iOS 10 users will not be able to connect to your server. This is due to the fact that macOS Sierra and iOS 10 systems have removed PPTP connections from VPN profiles once their device is upgraded. Although PPTP protocol is available on OS X El Captain and earlier or iOS 9 and earlier, it isn’t recommended for use as a private, secure method of communication.

Reasons for the Transition

It has been recently discovered that this form of VPN communication has a number of vulnerabilities. Due to these circumstances, Apple has gone forward by encouraging customers to move on to safe, secure VPN protocols and quit utilizing PPTP for VPN connections.

As this decision was made in part by the release of iOS 10 and macOS Sierra, Apple decided to remove PPTP support completely in order to warn customers of the security holes found in the built-in VPN client. By recommending the usage of other VPN clients, Apple customers can continue to receive reliable service from secure communication protocols.

If one is at a loss in terms of what VPN protocol they should utilize, more secure protocols have been:

If you happen to have difficulties figuring out what VPN is best for you, feel free to contact Interplay today at (206) 329-6600 or support@interplayIT.com.